Foals are set to tour the UK / Ireland this summer and they’ve chosen Twickets as their official ticket resale partner! 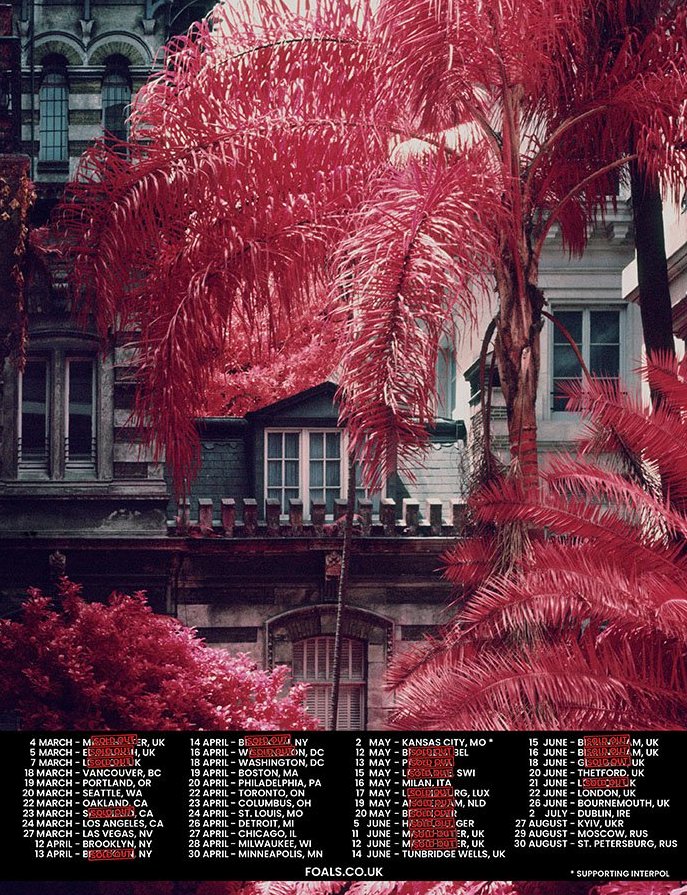 Not only that but they’ve also recently announced and sold out three very intimate UK shows: 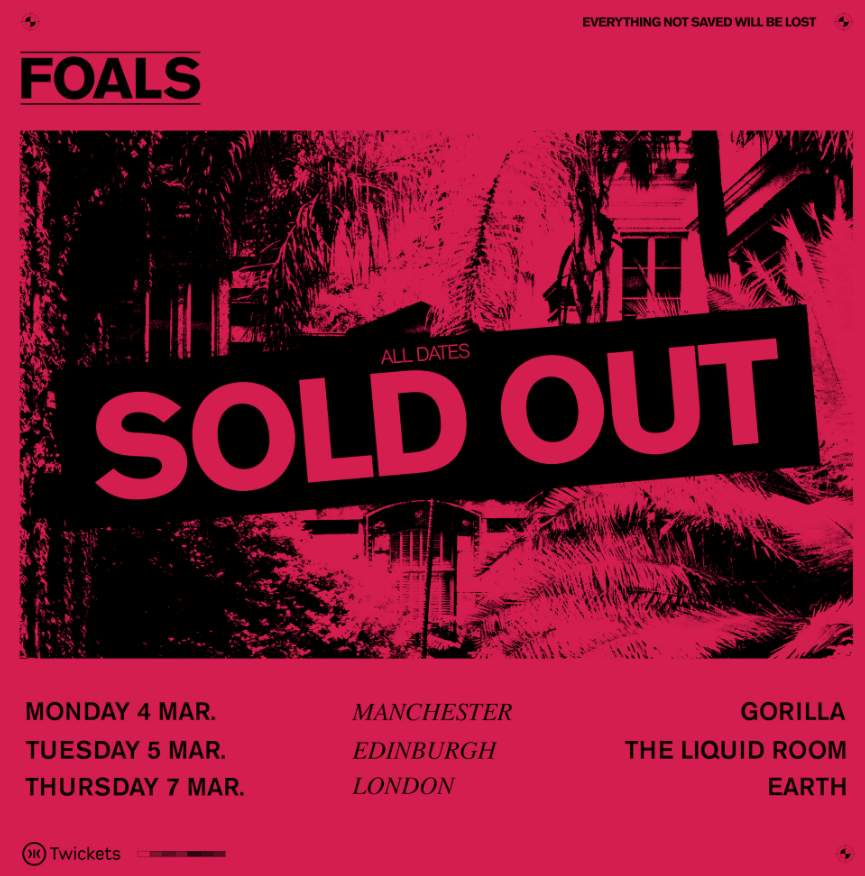 Unsurprisingly, tickets are in high demand and so the band have set some strict anti-tout measures in place. Ticket sales have been limited to a maximum of two tickets per person and the surname of the lead booker will be printed on all tickets. Where more than one ticket has been purchased, each guest in the party must arrive with the Lead Booker who will have their ID checked against the name on the tickets to gain entry. Any tickets re-sold outside of Twickets will become invalid.

If you’re not lucky enough to find tickets for their shows in March, you’ve got a second chance with the shows later in the year! Head over to foals.twickets.live for tickets and more information.

Also, make sure you listen to the band’s recently released new track, ‘Sunday’, ahead of the imminent release of their album ‘Everything Not Saved Will Be Lost – Part 1’.

Foals will be releasing their highly anticipated fifth studio album on the 8th March and we can’t wait!