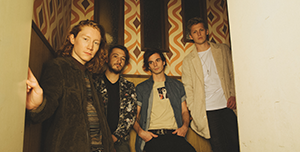 Twickets caught up with up-and-coming indie rockers flor to talk about their latest album, ‘ley lines’, the perks of taking the DIY approach and what it’s like to share a record label with Paramore and Panic! At The Disco.

END_OF_DOCUMENT_TOKEN_TO_BE_REPLACED 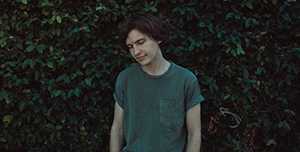 We caught up with rising star Austin Thomas, aka spookyghostboy, ahead of his debut headline London show to talk about his early influences, the cathartic power of songwriting and the local Nashville music scene.

END_OF_DOCUMENT_TOKEN_TO_BE_REPLACED 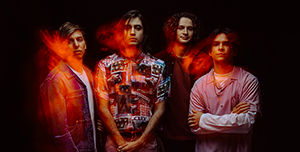 On The Road – The Faim

We caught up with The Faim guitarist Sam Tye during the band’s UK tour to look back on their hectic year and talk pre-show rituals, dream collaborations and album number two.

END_OF_DOCUMENT_TOKEN_TO_BE_REPLACED 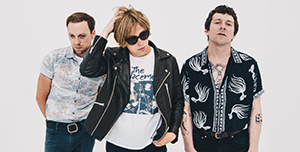 On The Road – The Xcerts

We caught up with The Xcerts’ frontman Murray Macleod ahead of the band’s London show to look back on their journey so far and talk nostalgia, touring and incredible festival food.

END_OF_DOCUMENT_TOKEN_TO_BE_REPLACED 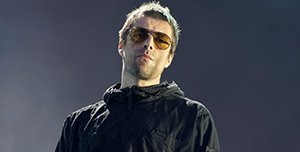 Having released his second solo album, ‘Why Me? Why Not?’  earlier in the year, Liam Gallagher is heading out on an unmissable UK tour this week, with support from the unequivocal Slowthai. Over the years, Liam has become notorious among fans not only for his undeniable musical talent, but for his matter-of-fact approach to stating his opinions on his peers, especially through Twitter. To celebrate the ex-Oasis star’s return to UK stages, we’re taking a look back at some of Liam’s most scathing and iconic feuds with his celebrity counterparts – time to get the popcorn ready.

END_OF_DOCUMENT_TOKEN_TO_BE_REPLACED

What a night! We’re extremely happy to announce that we won Best Ticketing Company at Music Week Awards 2019. Thank you so much to everyone who has supported us in the battle against ticket touting so far. It has been an amazing 12 months and a lot has changed for the good but the fight […]

END_OF_DOCUMENT_TOKEN_TO_BE_REPLACED 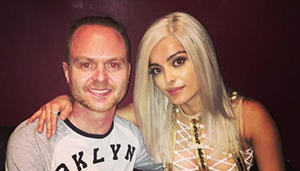 Somebody just won £50 worth of tickets on Twickets!

…and that somebody is Bebe Rhexa fan, Gary! Over the past few weeks we have been asking fans to comment on our Instagram post and tell us their best gig story. Funny, emotional, unexpected – we wanted to hear it all and we certainly did! There were some great stories and it was very hard to […]

END_OF_DOCUMENT_TOKEN_TO_BE_REPLACED 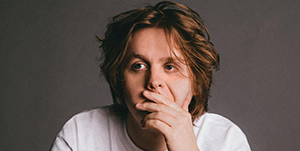 Lewis Capaldi has a message for fans…

Twickets partner Lewis Capaldi, who’s single “Someone You Loved” stormed to the top of the charts this year, is concerned about his fans paying more than face value to see him on tour at the end of this year. See what he had to say here… .@LewisCapaldi has a message for you…https://t.co/jUkzZP3k40 pic.twitter.com/Ok1JUUsE4b — Twickets […]

END_OF_DOCUMENT_TOKEN_TO_BE_REPLACED 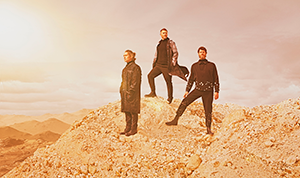 View this post on Instagram   Thatters! Quick reminder that we’re working with @twicketsuk so you can buy and sell spare tickets for our sold-out tour dates at face value and don’t get ripped off by fraudulent sites 😊🙌! Head over to our stories for more information! 🎶 TT HQ x A post shared […]

END_OF_DOCUMENT_TOKEN_TO_BE_REPLACED 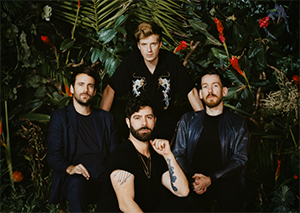 It's a big day for the British music industry & we’d love to stand with our fellow artists, fans, & the incredible people behind the scenes who make live music come alive. Together we call on the government to offer the industry support in these difficult times #LetTheMusicPlay

This was from our last show in Hamburg before all the madness. Can’t wait to be back on the road again! Live music is the lifeblood of the industry that I’m lucky enough to be part of. I’m joining fellow artists in calling for action to #LetTheMusicPlay 🤟

We’re joining other artists and music fans to call on the UK Government to support the UK live music industry including the venues, festivals and thousands of people who work within it. Please join us by posting your last gig photos/videos using #LetTheMusicPlay 📸: @snappersass

This year has been devastating.

We need support and action.

We need to save venues, and to save people's livelihoods.

...And to give you some good nights out again